The sudden injury or death of a loved one can be devastating – physically, psychologically, socially and financially. When the harm is caused by the careless or deliberate actions of another, the legal system allows you to seek compensation. 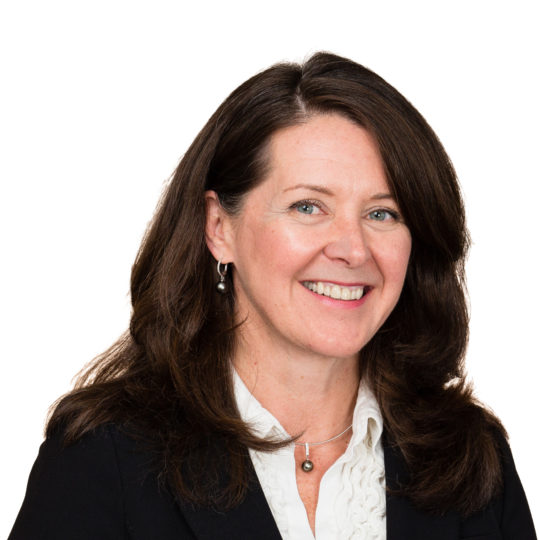 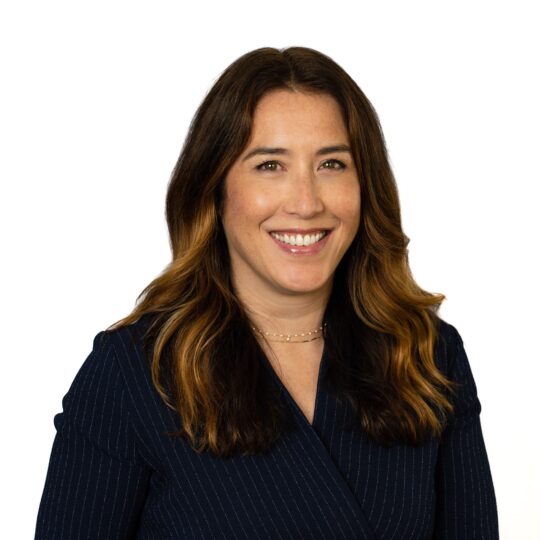 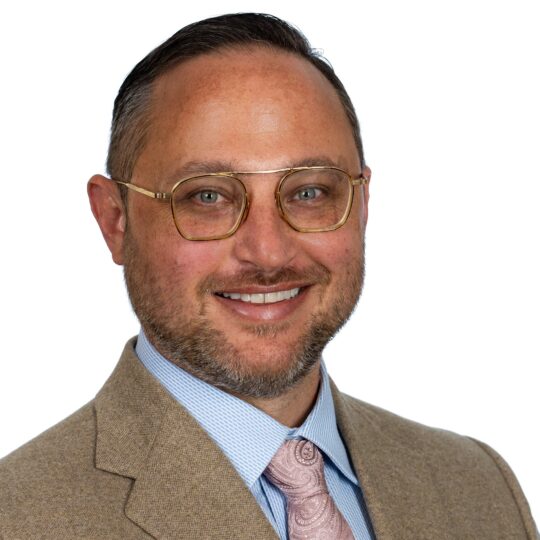 $31,240,547 jury damages verdict reduced by 55 percent for combination of comparative fault and the inherent risks of skiing. Trial Counsel for a paralyzed skier against Ski Lifts Inc. The jury returned a verdict in the plaintiff’s favor after proving that the resort was negligent in its construction of a man-made ski jump and in its failure to respond to repeated prior injuries and specific warnings by other customers. Salvini v. Ski Lifts Inc., King County Superior Court Cause No. 05-2-13652-9. The case was appealed and affirmed by Division I of the Court of Appeals. Salvini v. Ski Lifts, Inc., 2008 WL 4616708 (2008). Review was subsequently denied by Washington State Supreme Court.